Tadeusz Pęczek, President of the EPRD Board, has served as an Honorary Consul of Finland since 13th November 2014.

The Honorary Consulate office is located in EPRD’s headquarters. Hanna Lehtinen, Ambassador of Finland with Tadeusz Sayor, Deputy Mayor of Kielce and Tadeusz Pęczek, Honorary Consul, officially opened the Consulate by a symbolical cutting of the white-and-blue ribbon. 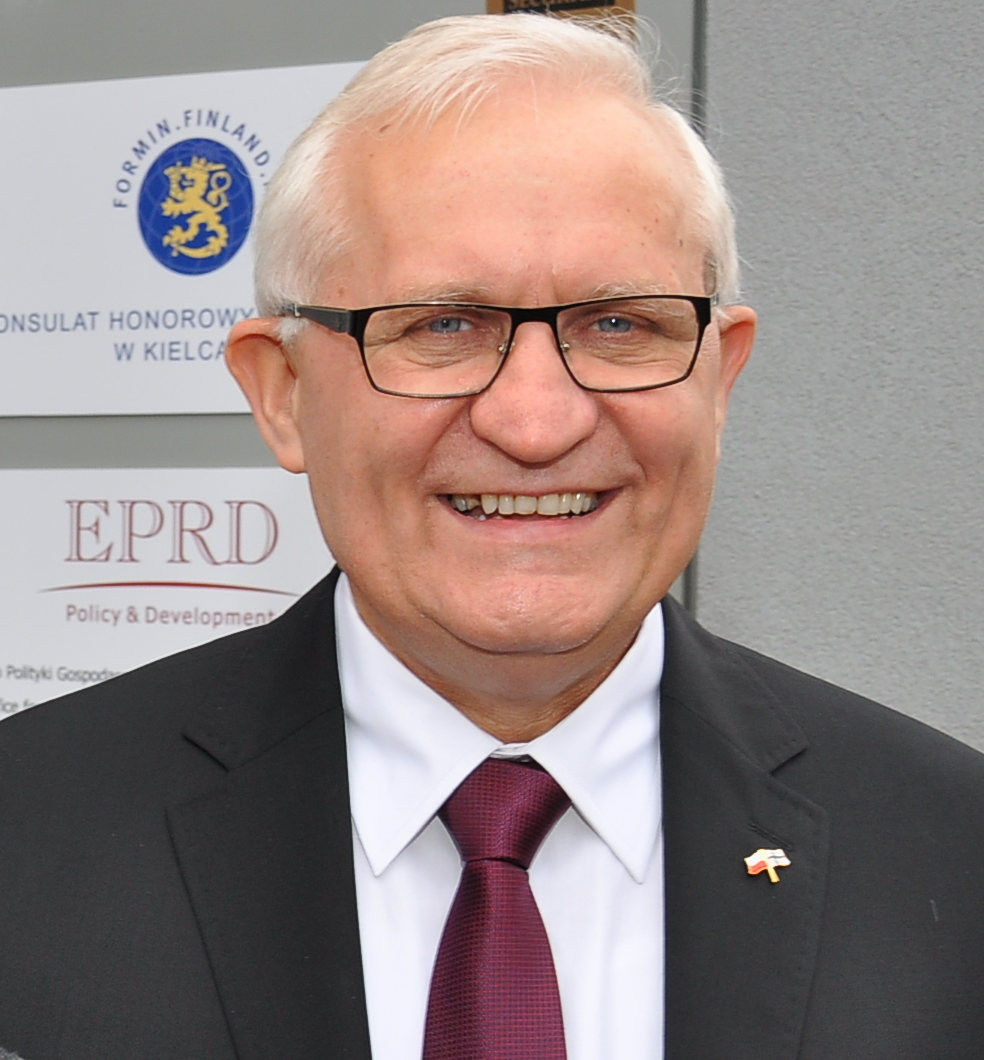 The award of the title Honorary Consul of Finland is the crowning achievement of the over ten-year-long cooperation with the Central Region of Finland.

A measurable result of this cooperation is, among others, the agreement on permanent partnership cooperation between the Świętokrzyskie Voivodship and the Central Finland Region, whose capital is Jyväskylä.

The basic tasks of the Honorary Consul of the Republic of Finland consist of: 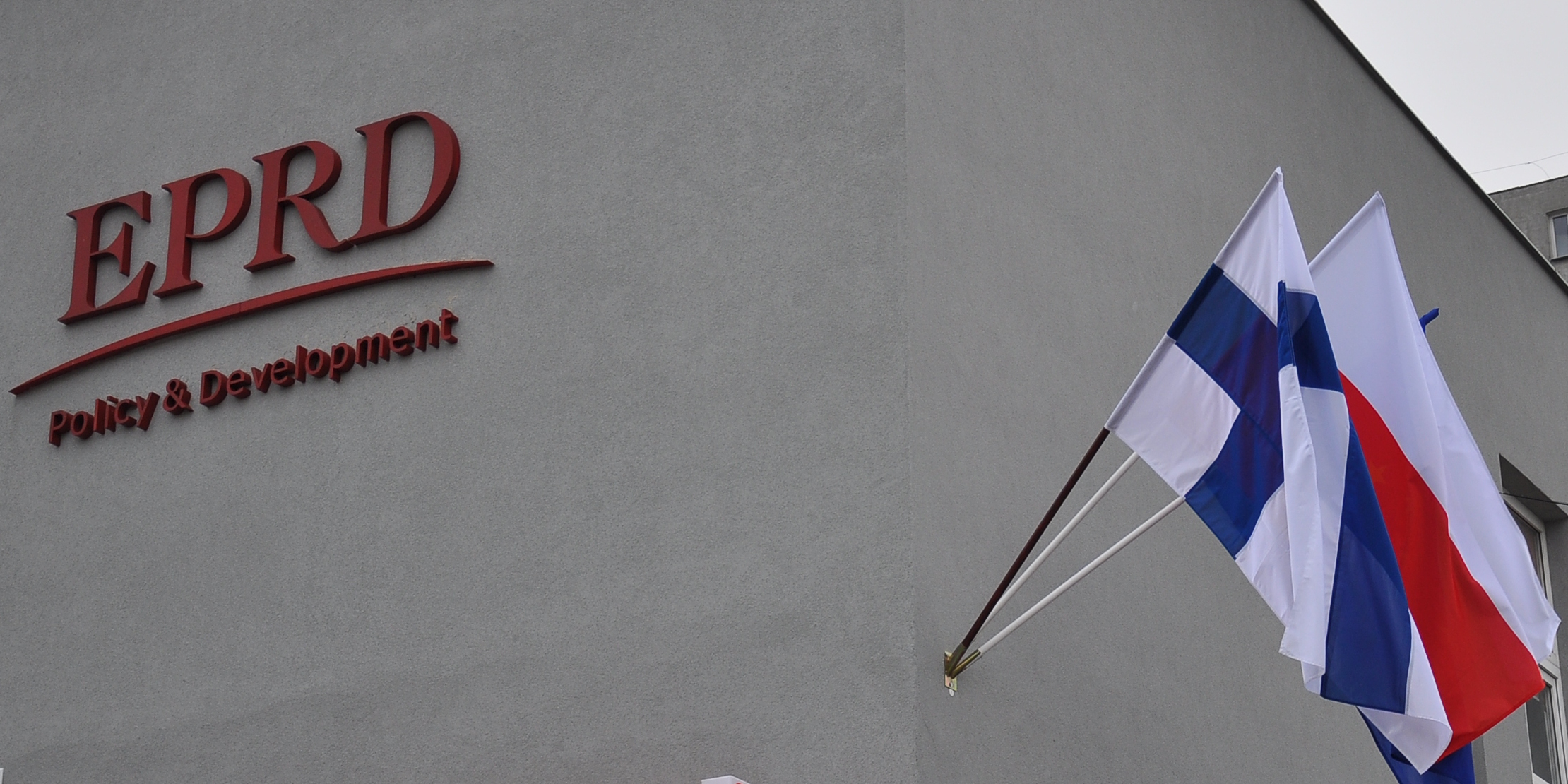